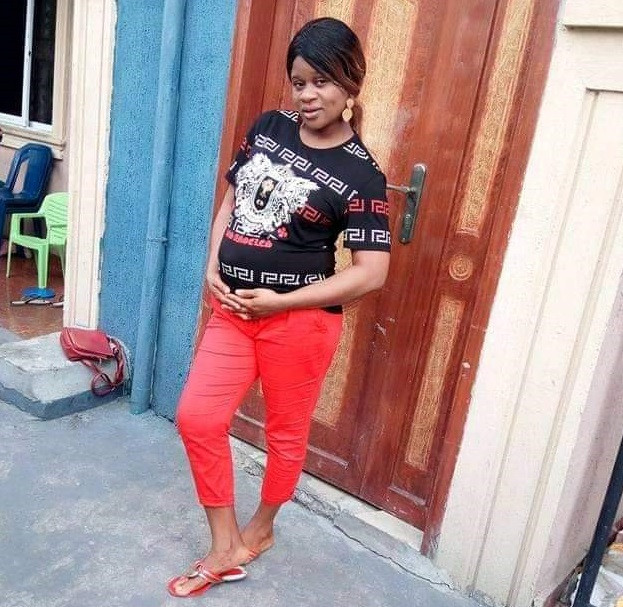 A Pregnant woman dies and her 3 children fatally injured together with the driver in a fatal road accident.

One Mrs Ginika Ikegwuonu Okechukwu a pregnant woman dies and her 3 children fatally injured and her driver died in a road crash which occurred on Monday at Ore, Odigbo Local Government Area of Ondo State.

According to the Federal Road Safety Corps ‘ Ondo State Sector Command, the crash occurred at the Ore tollgate on Ore- Sagamu Expressway about 7.40 am, involving a Lexus SUV with KTU 141 FX plate number and a truck with EPE 72 SB plate number.

A source revealed that a second crash occurred at Kilometer 115 on the Ore-Sagamu Expressway, around 1 p.m. a few meters from the Ore tollgate. The crash involved nine people including one who was killed and six wounded.

The crash was reported to include a space bus from Toyota Sienna, which allegedly suffered a tyre blowout and the driver lost control of the vehicle, which drifted multiple times.

The Heads of Operations, FRSC in the state, Mr Segun Ogungbemide, who verified the accidents, said they occurred due to excessive speed, stating that the deceased’s bodies had been deposited in the Ore General Hospital morgue, while the wounded were taken to the same hospital.

“The two fatal accidents are avoidable, because they occurred as a result of excessive speed by the drivers of the vehicles,” Ogungbemide stated.

We will keep you updated

What to Know Before Relocating to Port Harcourt.

Why Lampard Will Succeed As Chelsea Coach- Arsene Wenger Reveals

Producers are harassing me for sex - Mandy Obi

Why Lampard Will Succeed As Chelsea Coach- Arsene Wenger Reveals

You'll be shocked: Bruno Fernandes massage to Man U.

My victory can not be reversed by the supreme court, says Uzodinma

Video: I Will Show You That I Am The Governor of Edo State, Obaseki Warns Oshiomhole

Donald Trump has Warned Iran not to Attack US again.

You have crossed the line – Saraki tells Gov Abdulrazaq